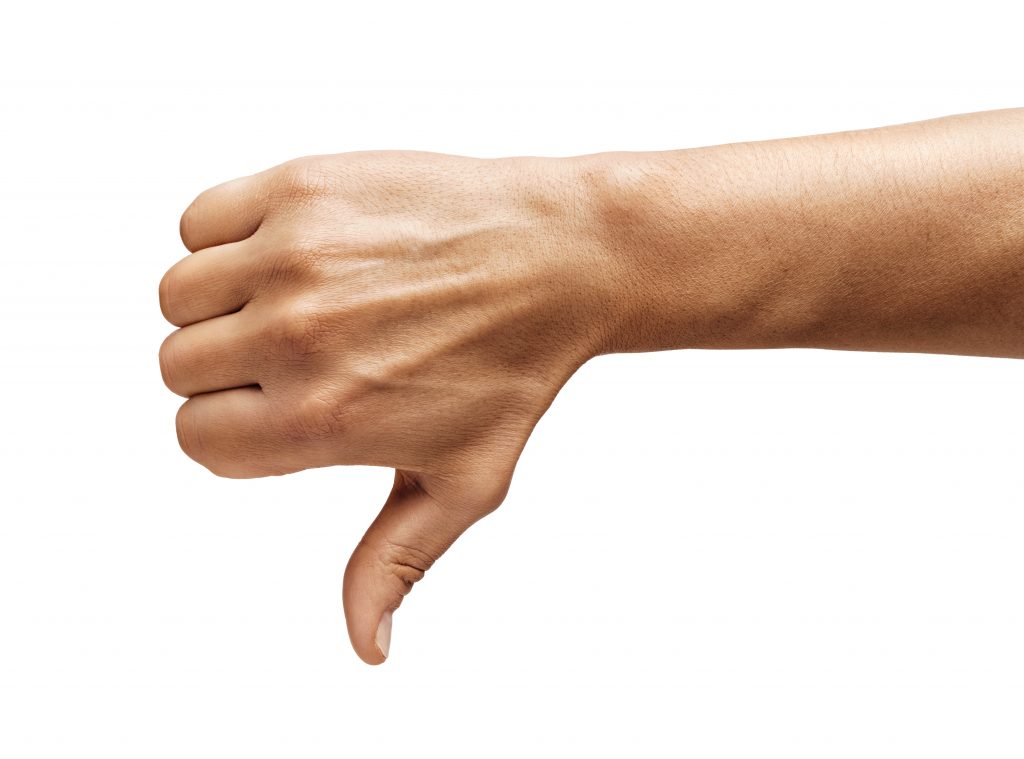 On June 23rd, 2018, a Taiwanese youth soccer team took a field trip to the Tham Luang Nang Non cave. Their adventure turned disastrous when rains flooded the shafts and trapped them on a small rock shelf 4 kilometers into the cave. 10 days later British cave divers Rick Stanton and John Volanthen located the team. They had no means to extricate them from the cave – their mission for the day was search only – so they made the 5-hour swim out of the cave with the good news that they had found the boys, and the near impossible challenge of getting them out alive.

Thirteen of the best cave divers and rescue personnel in the world gathered that evening to plan the rescue attempt. Egos were big, testosterone was plentiful, and plans came fast, but the cave diver Stanton shot down every one. One rescuer was so angered with Stanton’s “negativism” that they nearly came to blows. But what Stanton knew from experience was that there was no way the boys could scuba dive out of the cave – if they were to attempt the 5-hour trip through treacherous currents, zero-visibility water, and narrow passageways, the boys would surely panic, killing themselves and their rescuers.

If you’re on a leadership team, you’ve been in this situation. You have a vision of making something great happen and your teammates propose big, bold plans to achieve that vision. They use phrases like “if not now, when?” or “just go for it” or “we don’t have a choice, so let’s get to work”. We love that confidence and bravado and get super frustrated when “Negative Ned and Nelly” start telling us why it won’t work, so we blow them off and sign up for the big, bold plan. And in doing so we set ourselves up for failure, because we miss a golden opportunity to use the obstacles as the path to our success.

Dan Sullivan is the founder of Strategic Coach, and the coach to thousands of successful entrepreneurs. One of his most leveraged tools starts with a vision of success and then, instead of developing the steps to achieving that vision, focuses on the obstacles blocking the vision. Focusing on the obstacles engages the most powerful problem-solving machine ever created, the human mind, and each time an obstacle is transformed into an action, one more step is taken towards the vision. I hate to burst your bubble, but you’re not very good at building the plans to achieve your big, complex vision with any reasonable probability of success. (If it’s any solace, the data says the rest of us aren’t either, and those that think they are probably fall victim to the Overconfidence Effect/Bias.) You need a path, a list of actions, to achieve your vision, and that path starts with the obstacles. Don’t let Nelly and Ned move you off your vision, but dig into their objections, because there’s gold in them.

The rescue team ultimately agreed that their biggest obstacle was the boys panicking if they tried to dive them out. The solution to that problem: sedation, heavy sedation. Sedated boys would not panic, sedated boys would be relaxed and easily moved through tight crevices, and sedated boys would consume less oxygen, all of which would increase their likelihood of success. With the biggest problem solved, the team built and executed their plan and miraculously got all 13 boys out of the cave alive and well. Early fatality estimates had been 80% and that probably would have come true if not for “Negative Ned” Stanton and his focus on the obstacles instead of the big, bold plans his teammates proposed.

I believe in you. I believe you have the vision and what it takes to get there. We just need to get the obstacles out of your way. If you’d like help with that, please give me a call. We might solve it on the phone or we might need to work together, but either way, we’ll get negative for a while and see where it takes us.